Travel
My second time in NY was great, even more than the first time were you are fascinated by everything around you. The second time you are more receptive to perceiving what revolves around you, situations, people and places where you leave a piece of your heart. New York remains one of my favorite cities among streets that have made history, museums where you find it hard to leave surrounded by a melting pot of humanity that I will hardly be able to forget.
Here I had the opportunity to meet fantastic people, strangers full of humanity that have remained in my heart, you can see my “Strangers of New York” project.
On this trip I deepened the view at the MOMA but I also made a stop at museums that I had already visited such as Guggenheim and MET, but I also took the opportunity to get on the Top of the Rock, a very tourist attraction but the sight of the rest is priceless. Some fixed stops like Grand Central and Time Square, Central Park are always on the list. Panoramic view of the city also from the High line and then get lost in Tribeca, Soho and Chinatown the most beautiful areas of Manhattan for me. Another neighborhood in which I have often returned these days is Williamsburg, full of inspiration for artists, emerging talents and more. Brooklyn Bridge and DUMBO are certainly one of the most fascinating shows in the city, in September I attended a festival of fantastic photography right under the bridge, Photoville NY was one of the most beautiful discoveries in the city, including lectures, photo exhibitions and a beautiful sunset on background. I explored the neighborhoods of Red Hook and Brooklyn Heights, away from the masses of tourists where NY can be experienced as a local. There was also a crossing on the Ferry with a panoramic view of the Statue of Liberty, with a visit from the Financial District in lower Manhattan, where Ground Zero is also located, always moving and destabilizing. Coney Island in September was a rediscovery, empty and without too many people, a sharp wind and a light that did everything else. While Harlem with its bustling and colorful streets and the Apollo Theater, throws you into another dimension making you see the other side of the coin too, where everything is less easy than you think. Coming back from New York leaves a feeling of fullness for months and to process it takes time, this photo is my souvenir.
_______ 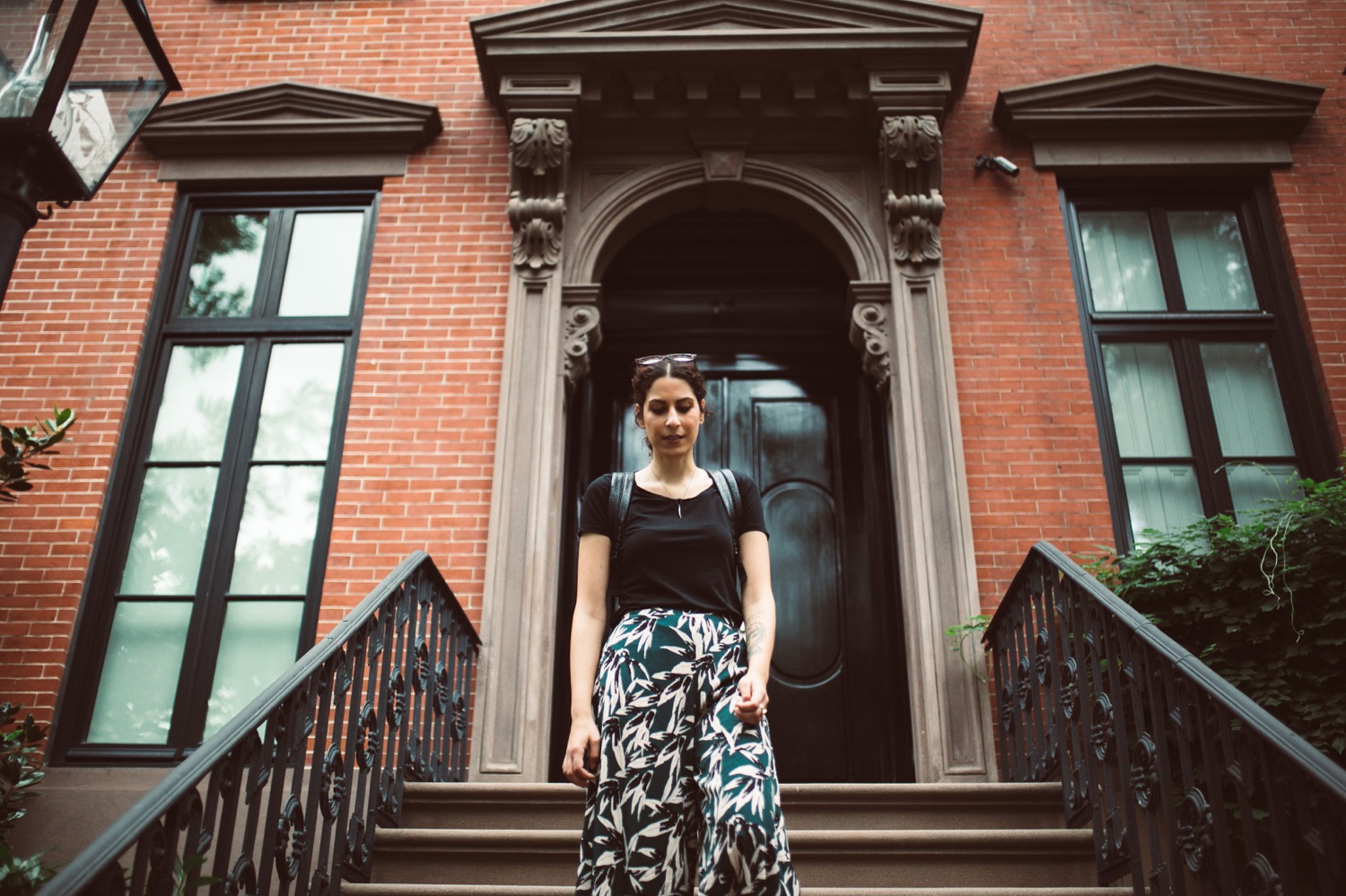